Finn Matheson (Marsden, Year 10) has come away with an archery first place win at the Auckland District Archery Association Indoor Championships. This has made for an exciting victory for the young athlete who already competes internationally in karate.

The archery tournament was held at the Mountain Green Indoor Range on 22 July and 23 July.

Finn competed in the Intermediate Men’s division and won by a large margin.

Teacher-in-charge of Archery, Barbara Law, says Fin presented a very high standard with a score of 531 points with 60 arrows, which was the highest score for a recurve archer in the entire tournament.

“We are very proud of Finn and the high standard he reflected throughout the tournament,” says Barbara.

Finn was also recently selected to represent New Zealand in the Karate Cadet division of the 4th WGKF World Championships in Bucharest, Romania in September.

He says keeping active in a range of different purists has helped him train for long hours in his chosen sports.

“I've played hockey and basketball, been in choirs and plays, enjoy kapa haka and I'm a gamer. Having lots of activities keeps me fresh for the sports I specialise in,” says Finn.

Finn says he is also lucky to have a karate instructor that is a world champion and an archery coach that is highly regarded. 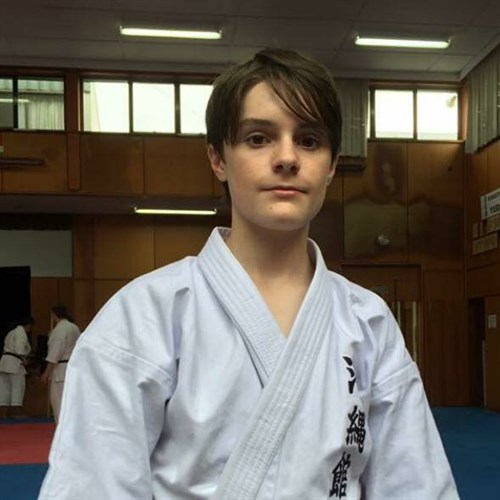