The student-led Round Square Internationalism Pillar held a week of international events at the College last week, all with the aim of drawing awareness to the different cultures that make up our College student body.

With some guidance from the Languages Department, activities included themed food served each day in the Staff and Student Dining Halls, a mufti-day where students could wear their cultural dress, and an International Night that saw performers showcase their cultural identity through song and dance.

In addition to this there was also an impressive list of guest speakers including Old Collegian Raniera Harrison (Parnell, 2004-2007) who spoke about te reo Māori in business and society, Beth Harper from Tear Fund who talked about human trafficking and the Auckland Director of the Ministry of Foreign Affairs and Trade, Simon Tucker who addressed the need for foreign trade.

From churros and pain au chocolates to international short film viewings, language quizzes and guest speakers, this was a jam-packed week and featured something for everyone.

Christian Dimitrov (Year 13, Marsden), who helped lead this initiative, is thrilled with the positive response and pleased that he could play a part in showing students the importance of internationalism at the College.

Christian, who is a Boarder from Austria, showed what his culture means to him on the mufti-day where he wore his traditional Austrian Lederhosen (knee-length trousers made from wool, paired with knee length socks).

The International Night was a hit as well.

“We arranged for eight performers from Thailand, China, India and the Cook Islands to come and perform. We were impressed by their talent and happy to have them represent the different countries,” says Christian. 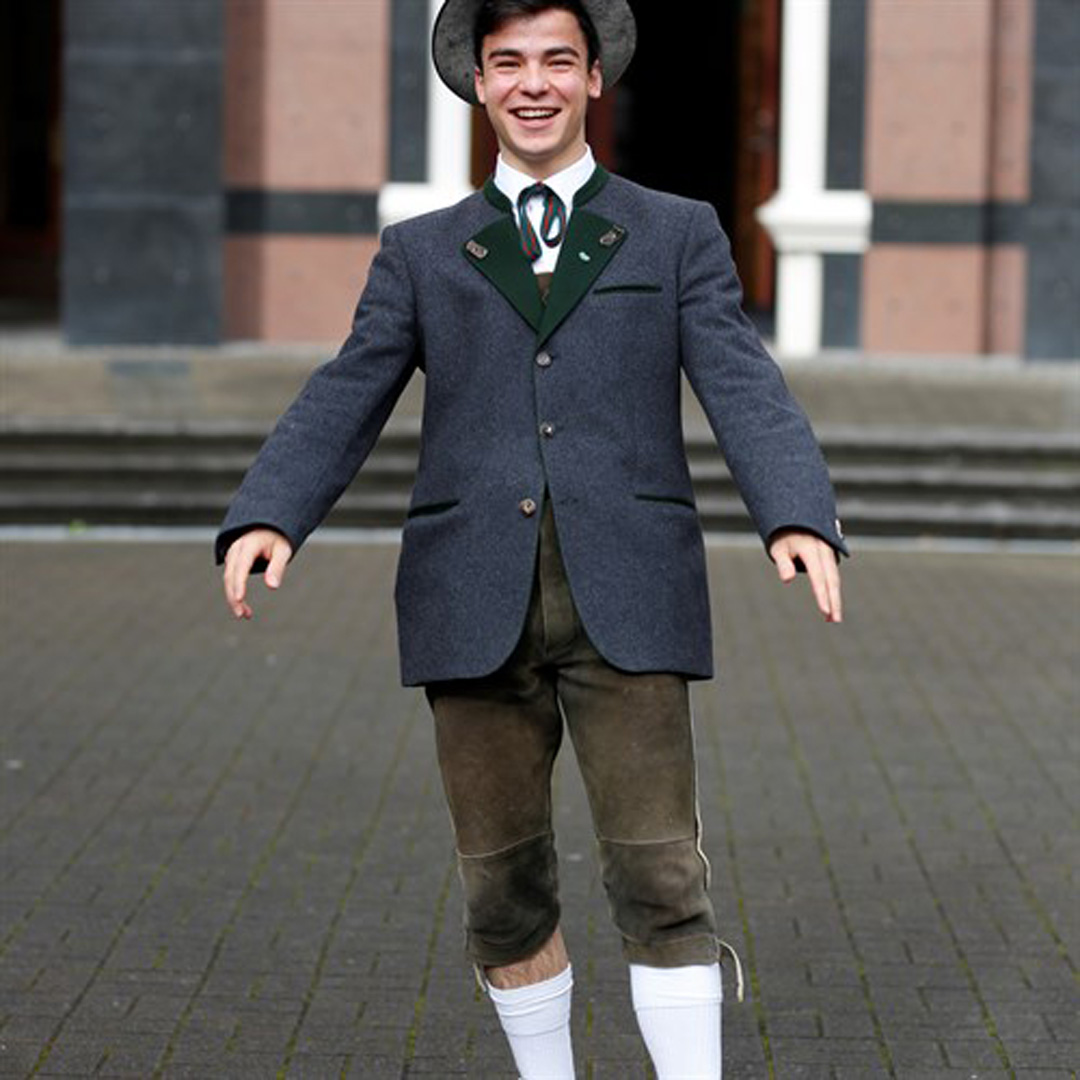